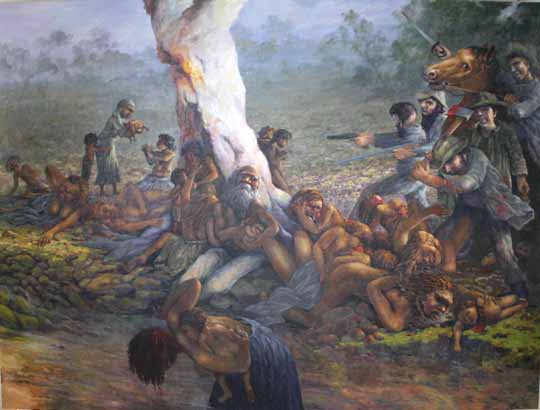 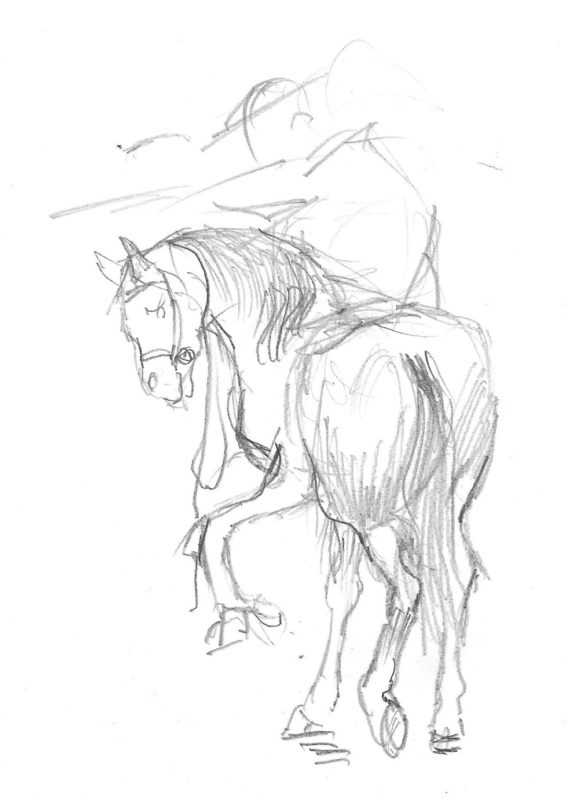 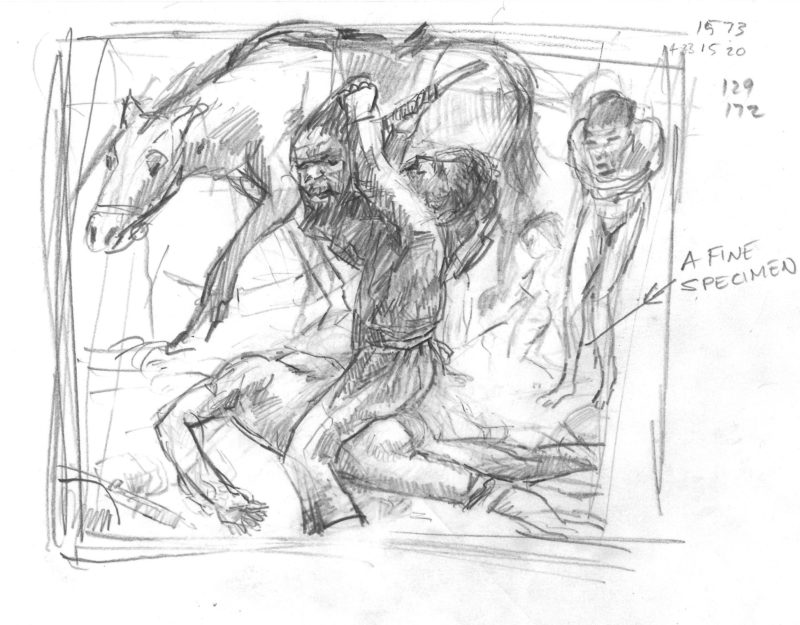 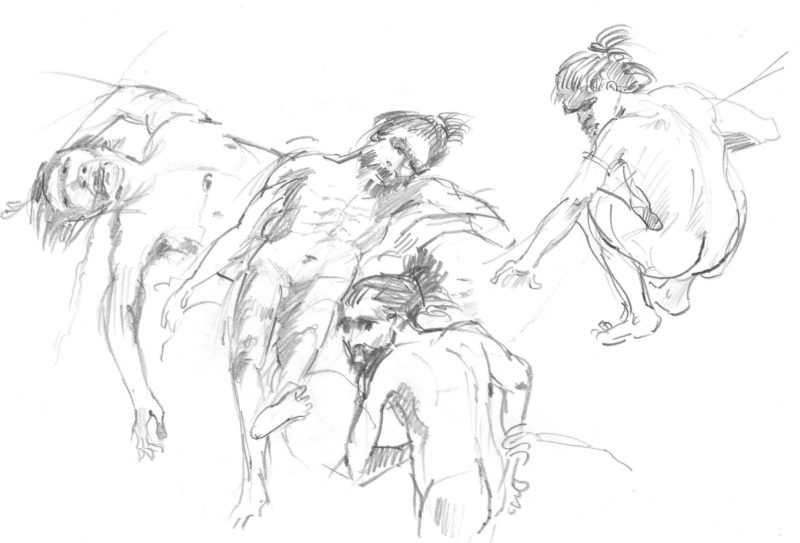 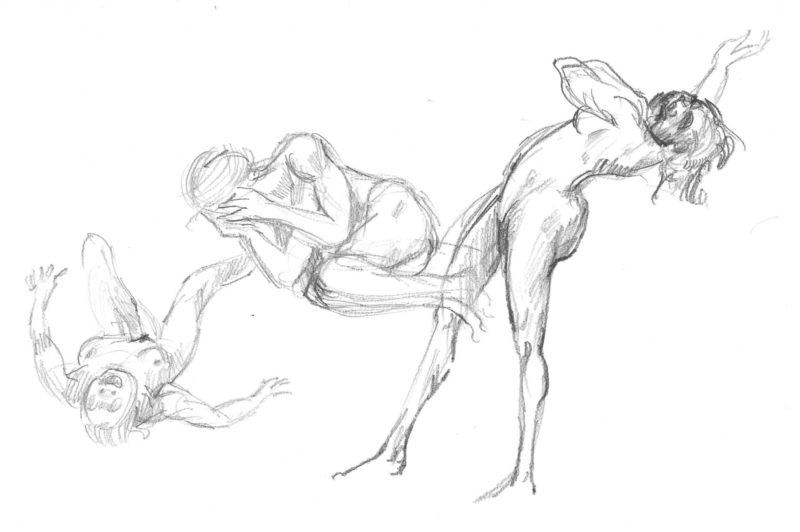 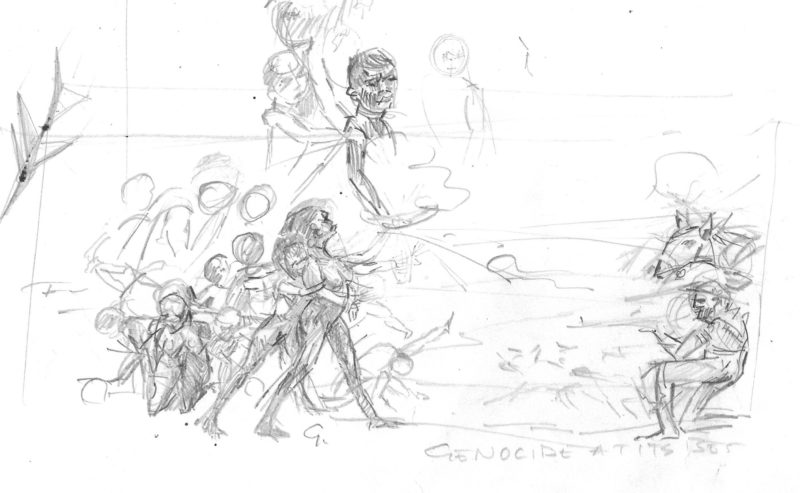 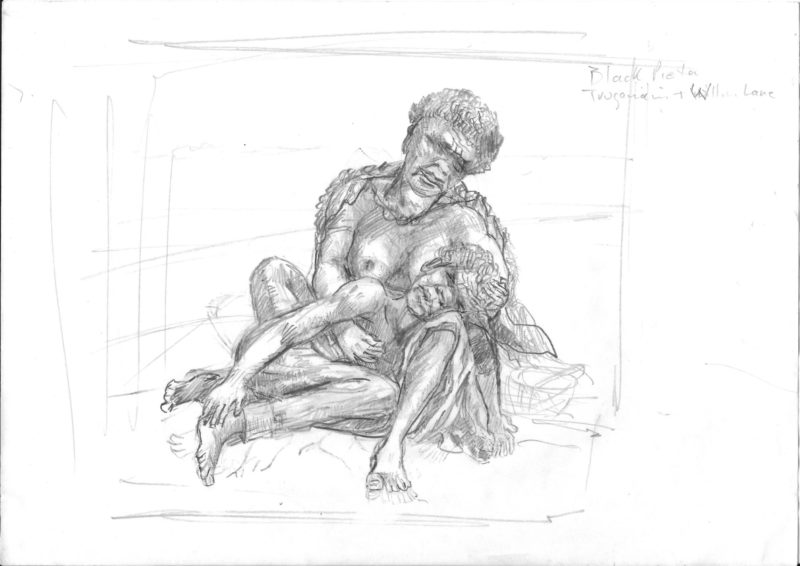 This painting is a further extension of my continued interest in Australia’s history. Particularly the confronting issues of conflict between Aboriginals and the colonists, Frontier Wars.

As a figurative artist painting in oils I have placed myself with a challenging exercise;  the crafting of multiple figures in a way that shows the torment and anguish of human bodies in conflict. I have approached the subject with caution, Australian frontier wars are hardly spoken of let alone taught in schools. An ugly truth from the past, wars mostly one-sided, white settlers with guns attacking unarmed Aboriginal family groups. Sometimes just to force them off their land, other times a retribution for misdemeanors ranging from killing cattle to killing stockmen with spears.

I have a deep, profound feeling for the injustices recorded or not recorded, over the last 200 plus years. I place myself in the position of a War Artist in memory of the unknown number of fallen First Nations People who died in the Frontier Wars. To my knowledge no other Australian Artist has wanted to touch this subject in our times.

The subject I chose here is an actual account of the massacre of Aboriginal people in NSW. History today knows it as the ‘Myal Creek Massacre’.  It was such a horror of depravity and was reported in the Sydney Monitor November 19th 1838 and I quote:

“….a deed for which we cannot find a parallel for cold-blooded ferocity, even in the history of Cortez and the Mexicans or of Pizarro and Peruvians.”