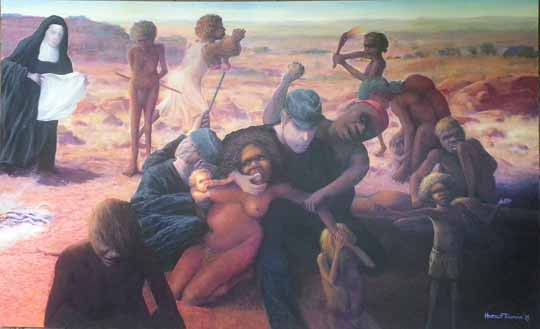 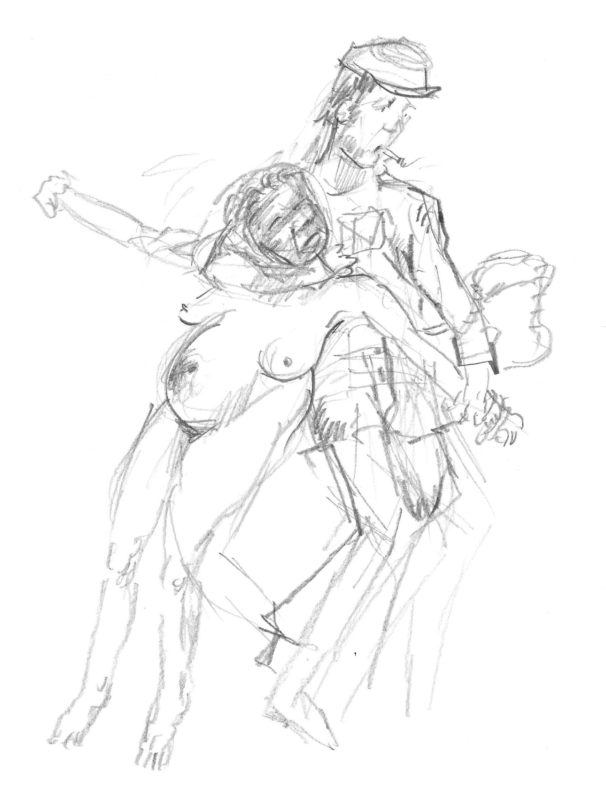 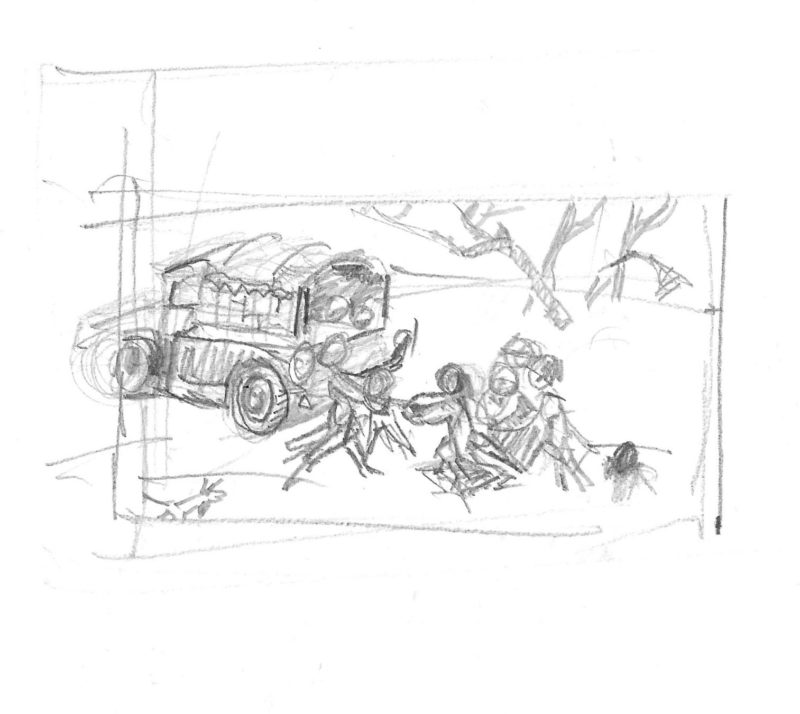 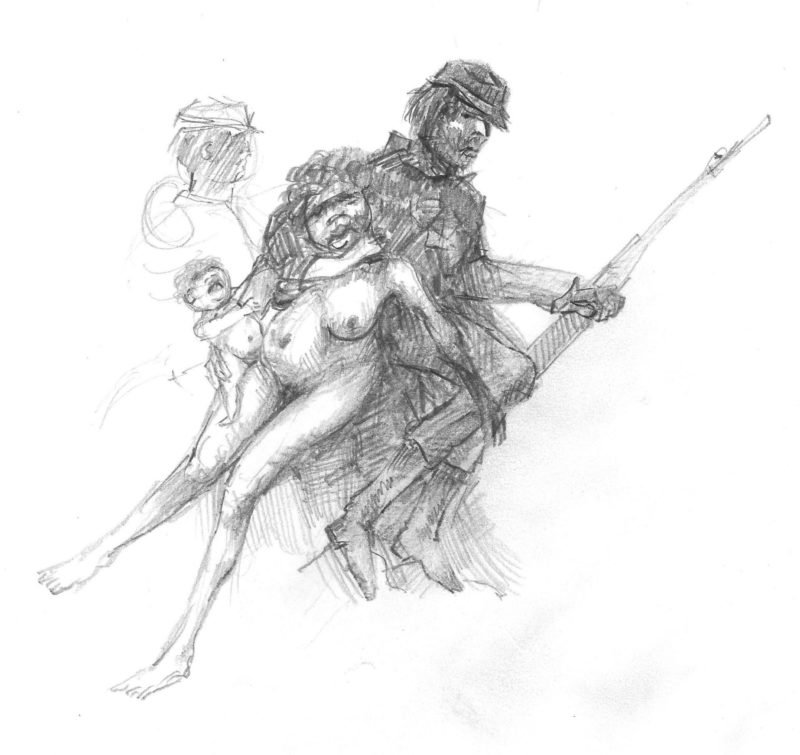 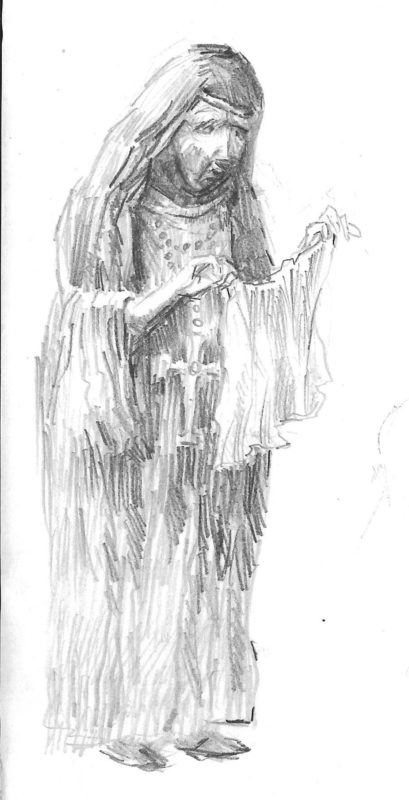 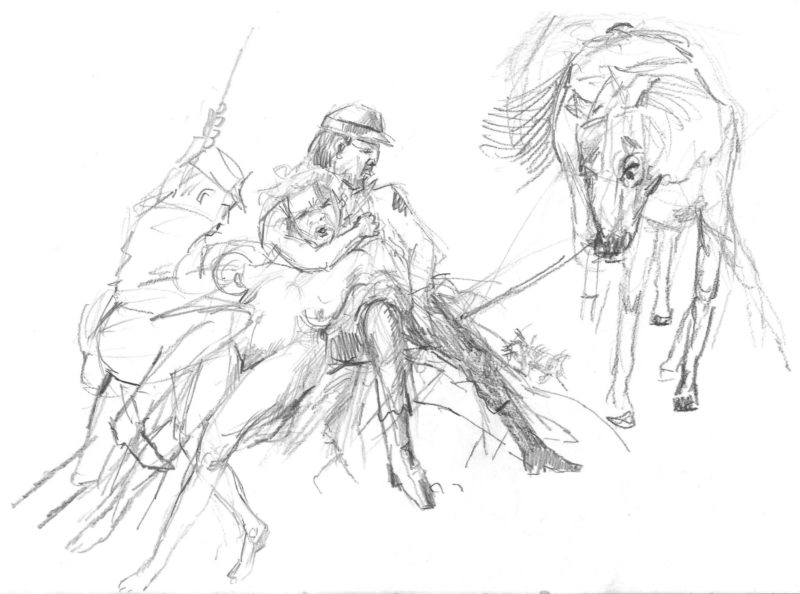 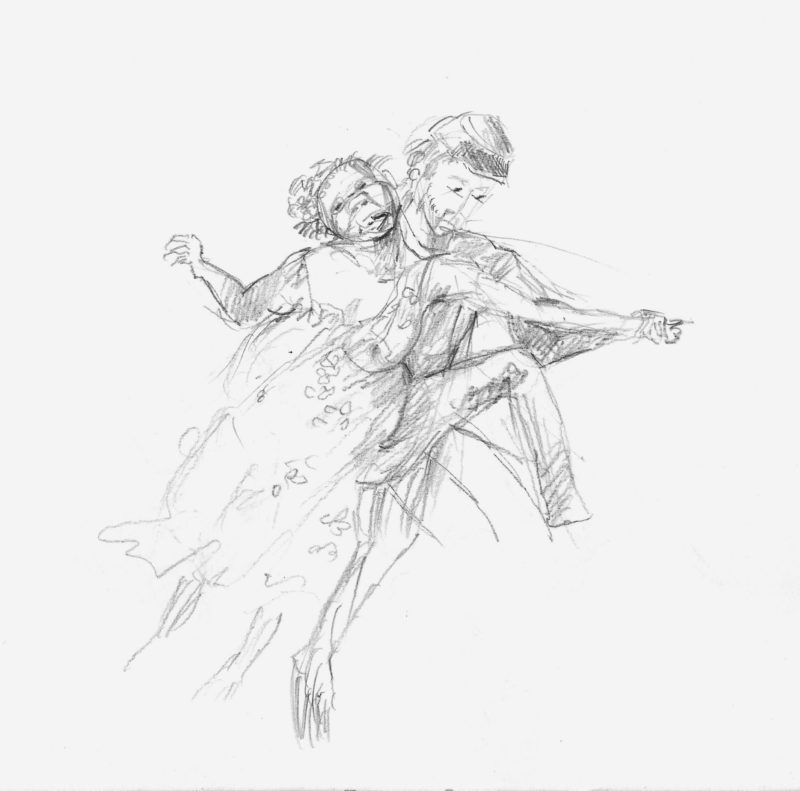 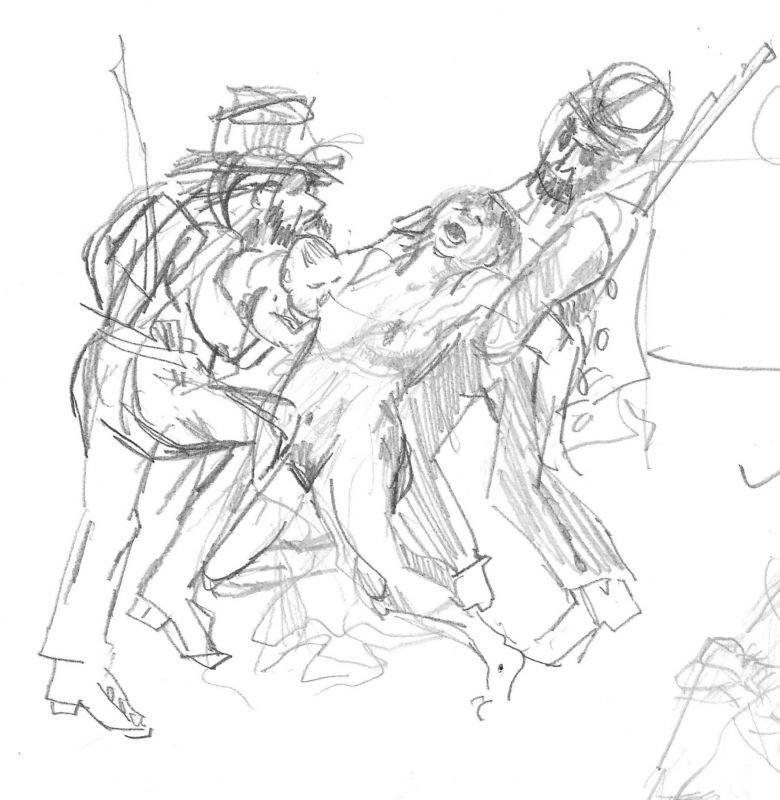 Thomas’ work Tribal abduction was selected as the overall winner of the 33rd Telstra National Aboriginal and Torres Strait Islander Art Awards (NATSIAA) from more than 240 entries and 75 finalists.

This inspiring painting by one of Australia’s leading Aboriginal artists and Territorian Harold Thomas, himself a member of the Stolen Generations, speaks to the legacy of generational trauma suffered by members of the Stolen Generations.  This magnificent work of art has received both national and international acclaim in such publications as the Australian, Sydney Morning Herald and London Times describing it as a work of great historical significance providing space for cathartic reflection and healing.

His winning Telstra NATSIAA work, Tribal abduction tells of the ‘part destruction of an Aboriginal family’. Speaking about this poignant work Thomas notes, “It’s a setting in outback of Australia emphasizing the human form entwined to tell the story of pathos and drama, especially the abduction of children from their tribal family.”Paintings on the subject of conflict between black and white people in Australia murmur deeply in the consciousness of us all. The subject I have painted is about the part destruction of an Aboriginal family. As we know, when children are taken, it leads to diabolical emotional consequences and despair”.

Harold Thomas, talking about his painting, Tribal Abduction, which was the Outright Winner of the 2016 Telstra National Aboriginal and Torres Strait Islander Art Award (NATSIAA) Darwin, to representations of the NT Stolen Generation, Charles Darwin University and Paspalis Property Trust.

In 2016, Paspalis purchased Tribal Abduction, the overall winner of the Telstra National Aboriginal and Torres Strait Islander Art Awards (NATSIAA) with the objective to see it displayed in a prominent and worthy public space to ensure maximum exposure and impact for both Australians and international visitors alike.

In 2018, this artwork was loaned to Charles Darwin University where it is temporarily hung for public view in the lobby of its Chancery Building.  The Paspalis Group of Companies is grateful to Professor Simon Maddox, Vice Chancellor of Charles Darwin University for his leadership and support ensuring this important work of art has an appropriate and respectful home in such a prestigious and esteemed place of learning.

Paspalis goal is to work with the Australian Government Office of the Arts and the Northern Territory Government to ultimately see this work exhibited in an appropriately built national and / or cultural institution and then donated under the Australian Cultural Gifts Program.

“The subject of cultural and tribal genocide has been part of the recent history of Australia. I have especially concentrated on the forced removal by legislative law, of Aboriginal children with mixed parentage. Paintings on the subject of conflict between black and white people in Australia murmurs deeply in the conscious of us all.

The subject I have painted is about part destruction of an Aboriginal family. As we know, when children are taken, it leads to diabolical consequences of emotion and despair.

As an artist who has studied the universal expression of humanities, I feel that it is obligatory of me to capture an aspect that is close to heart.

As a figurative artist, the human form and emotion is without question the greatest challenge for me to capture”.